The Curious Voyage by DLT

An immersive show where the participant starts in a hotel, hops on a plane and ends up seeing a secret musical in London. 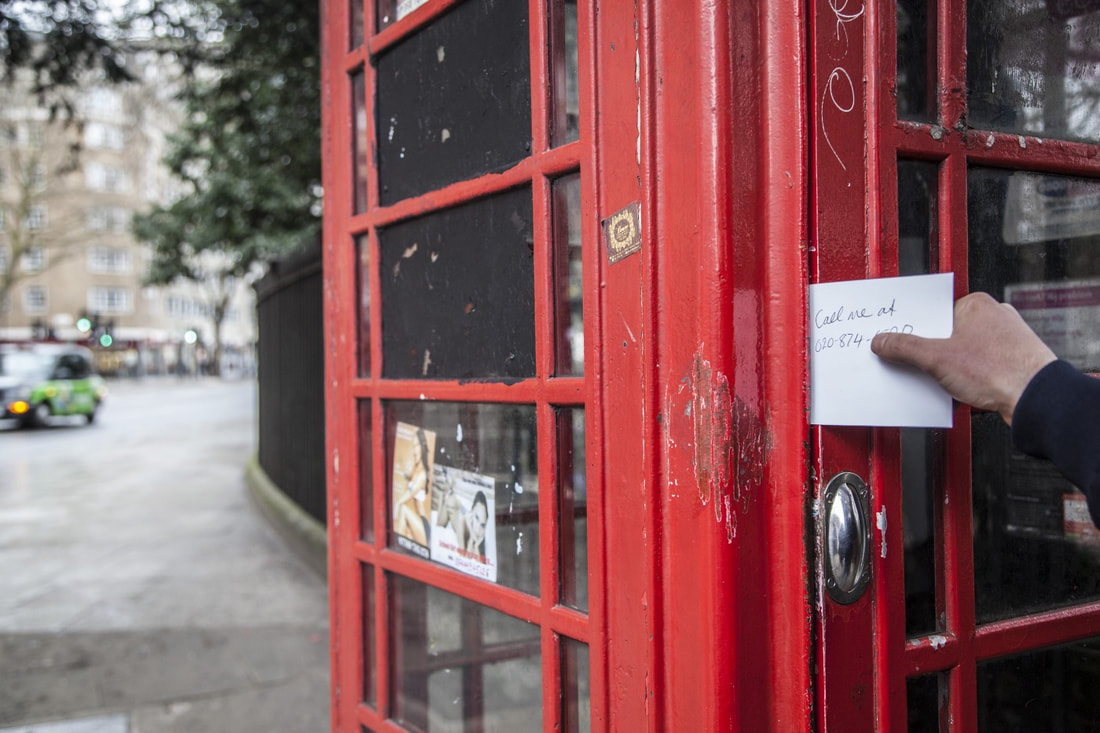 In the original intercontinental journey, the three-day experience began in Barrie and continued to London, England, where it culminated in a performance of a secret musical in a secret location. The piece has been reimagined for a local run spanning Barrie and Toronto.

Almost as a modern, on-demand, interactive tv series, The Curious Voyage is an anthology on the themes of adventure, evil and curiosity. Making use of dark stories and urban legends from a few times and eras, the experience is a fine cocktail of adrenaline, fun and the joy of wonder. The audience is a central player of the narrative.

The audience and experience agents enter a narrative that unfolds over two days. The participant will experience the narrative, not just as a witness, but rather from their own unique vantage point. The Curious Voyage begins in Barrie, Canada, where the streets of the city, hotel "butler", and even hotel rooms all play a part in the experience, preparing participants for the enchanting journey ahead. It's time to rise for the second day, which continues at noon in Toronto. Participants will continue following a narrative of breadcrumbs, uncovering a story from a uniquely immersive theatrical perspective. Every detail will ignite imagination and provoke profound questions about fate & coincidence. The last chapter of the epically immersive journey culminates in a site-specific production of an acclaimed musical; a story that perfectly reflects the journey thus far. And suddenly, it all comes together.
Awards & Press
"The Curious Voyage is an actively social experience. Us Voyageurs have spent several hours running around London, answering personal questions from strangers, trying to solve a mystery. A few of us even made small talk in a limousine at five in the morning and flew across an ocean together." - National Post