The Corona Variations by Convergence Theatre 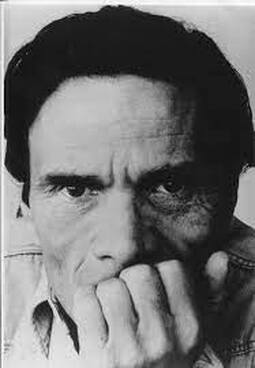 ​A cycle of six short “Phone Plays” for one audience - or one household - at a time.

Production History
​
​The Corona Variations ran in April and May of 2020. Each audience member received six phone calls over the course of an evening - one call every half hour. Their phone would ring, they’d answer “Converge against Corona!”, and the play would begin.
​
For three of the plays audiences just listened in; for two of them, audiences took on a character, reading from a script that they received just before the performance; the last play involved a surprise moment of improvisation.

Eight households could participate in one evening, meaning the 12 actors each performed their play eight times a night. By the end of May, the actors had given more than 200 performances over the phone. Read more on the Convergence website HERE. ​
READ MORE ABOUT The Corona Variations