Born in Manhattan and grew up in suburban New Jersey the youngest of 5 grandchildren of Irish immigrants.  Stephen O’Connell is a self defined interdisciplinary artist, although most people simply refer to him as a dancer, a classification he used to avoid but now fully embraces.  Stephen spent 7 years in Vancouver working with site specific collective Radix theatre and the past 25 years between Toronto and Brooklyn working with the experimental performance collective bluemouth inc. Stephen stopped waiting tables 2 years ago and now supports his artistic practice as a part time lecture in dance at Rutgers University.  He particularly likes teaching advanced improvisation and video for dance.  He wrote a manifesto in graduate school stating that he would never perform in a traditional theatre ever again and he has surprisingly managed to maintain that commitment for the past 30 years. He has help devises numerous immersive and participatory works and has attended twice that many. Highlights as a performer include performing at dusk under the Burrard Street bridge in Vancouver, climbing the wall of a dilapidated boiler room in Toronto, and dancing in the snow with his wife and collaborator Lucy Simic for a small audience friends and family viewing from a heated shed in Fort Greene Park in Brooklyn. 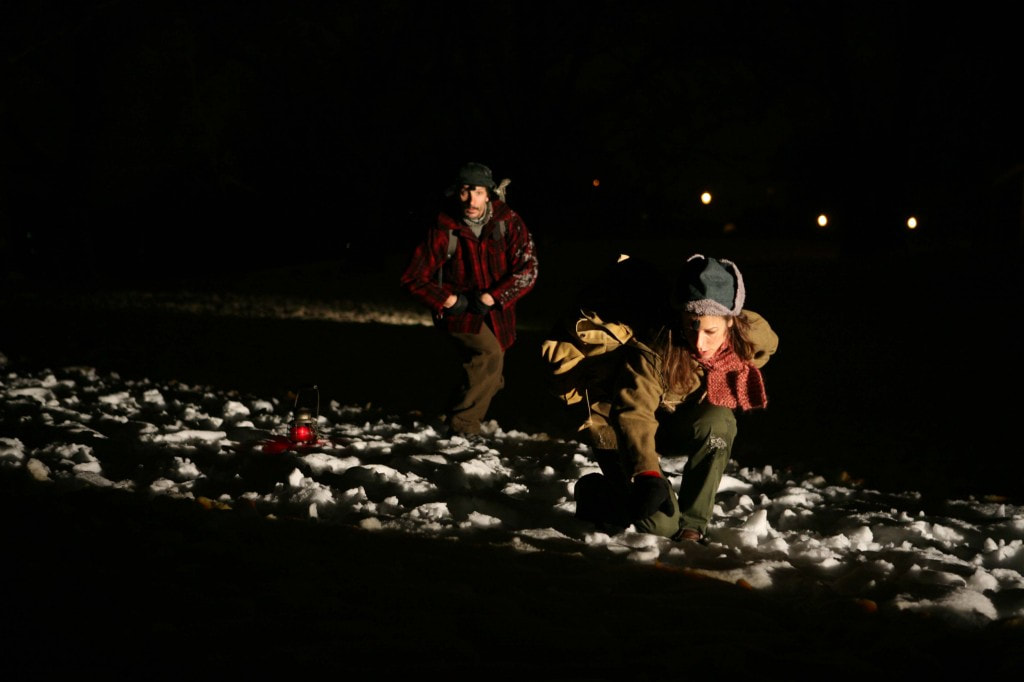 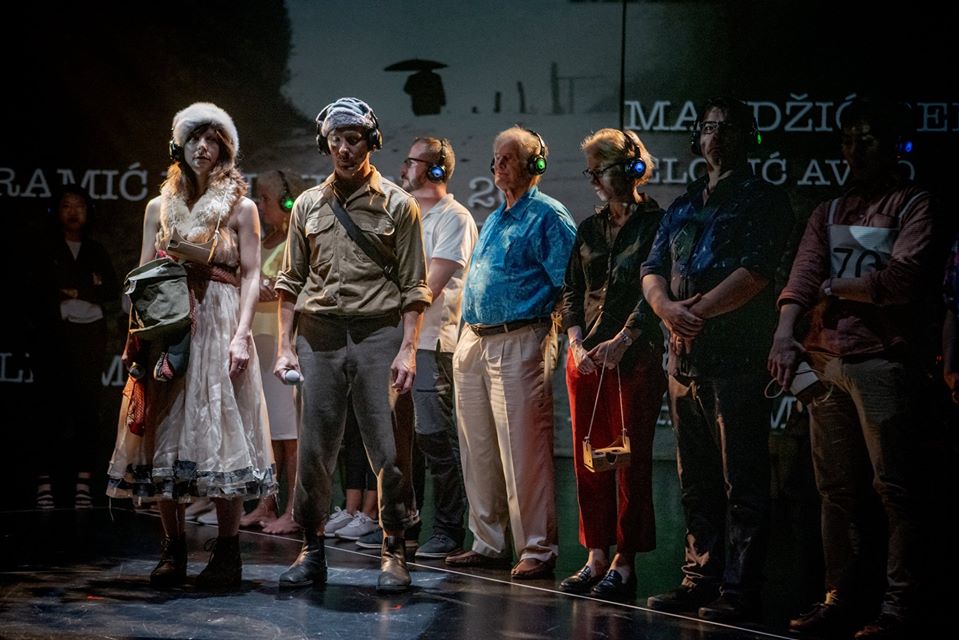 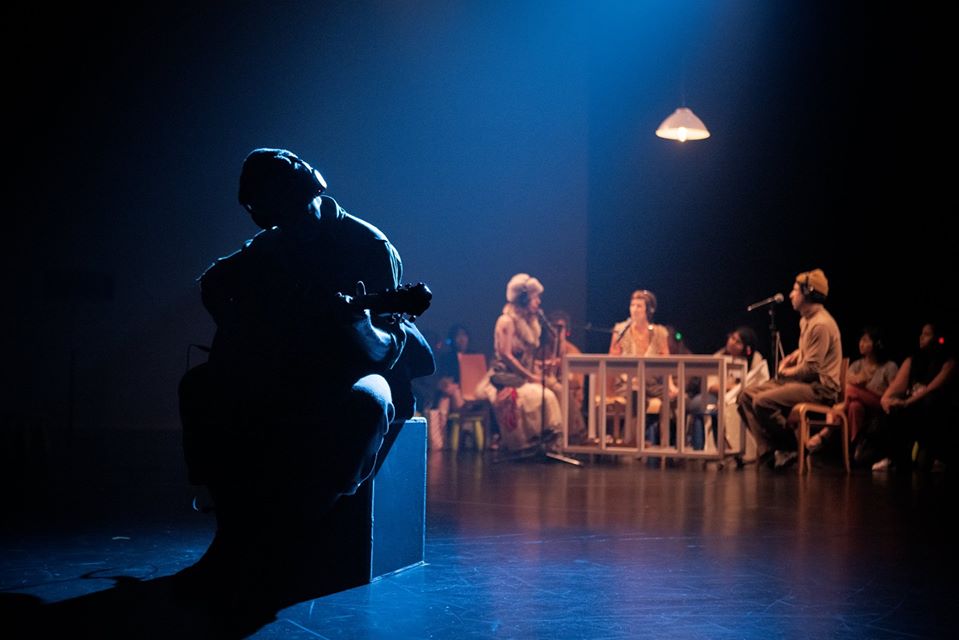 ELEPHANT
A new web series in development by bluemouth inc.

22 YEARS in 2 MINUTES
a compilation of collectively created interdisciplinary performance by bluemouth inc. between 1998-2020