Stephanie Lind is an Associate Professor at the Dan School of Drama and Music, Queen’s University, specializing in music theory and musicology.  Her recent work has examined authenticity in the perception of video game music by players, focusing particularly on the interaction between sound, narrative, and visuals, issues of immersion, and theories of play.  Upcoming research work includes a monograph on authenticity in video gaming to be published this spring, as well as chapters in the Oxford Handbook of Video Game Music and Sound and Routledge’s Music and Sonic Environments in Video Games: Listening to and Performing Ludic Soundscapes.  Stephanie is particularly interested in issues of participation and play and their engagement with sound, as well as how players perceive patterns in gameplay. 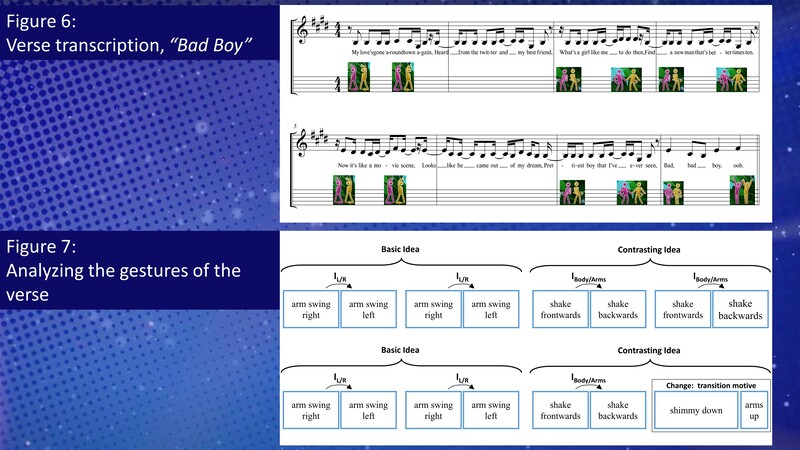 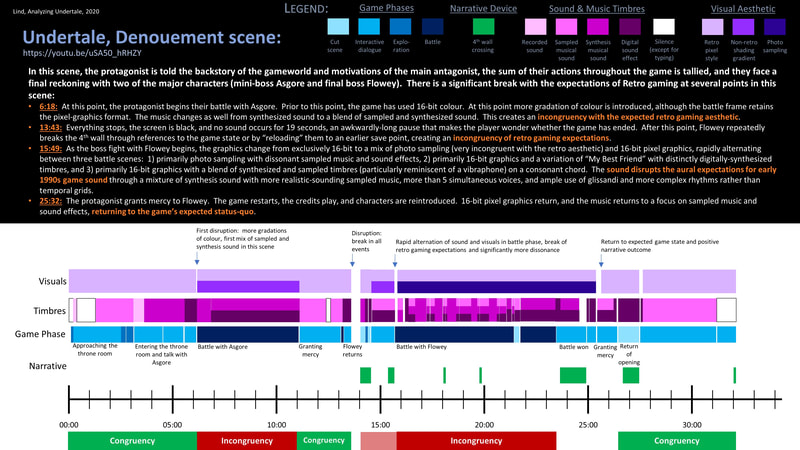 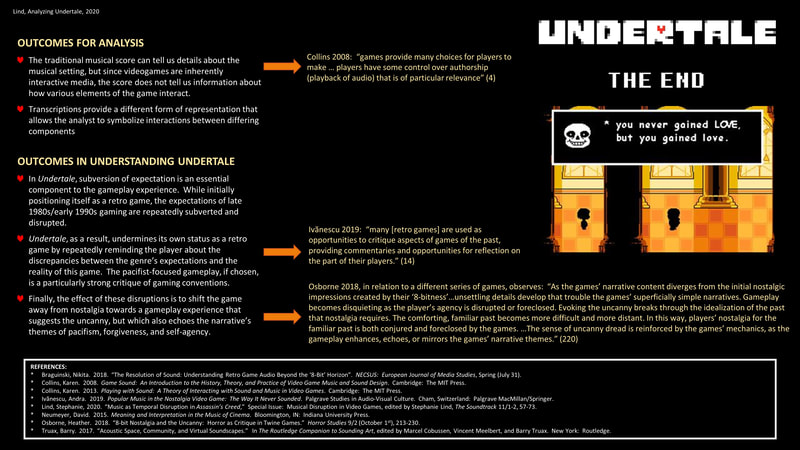 “Evoking the Past:  Historical Authenticity vs. Gameplay Authenticity and Ancient Greece”:  https://www.youtube.com/watch?v=R44J4frya-c

​The Conversation - “Why Violence in Video Games Isn’t Really a Problem”:  https://theconversation.com/why-violence-in-video-games-isnt-really-a-problem-92165