A mother-daughter story of listening and loss told through monologues and classical music.
Attended virtually on June 10, 2021. 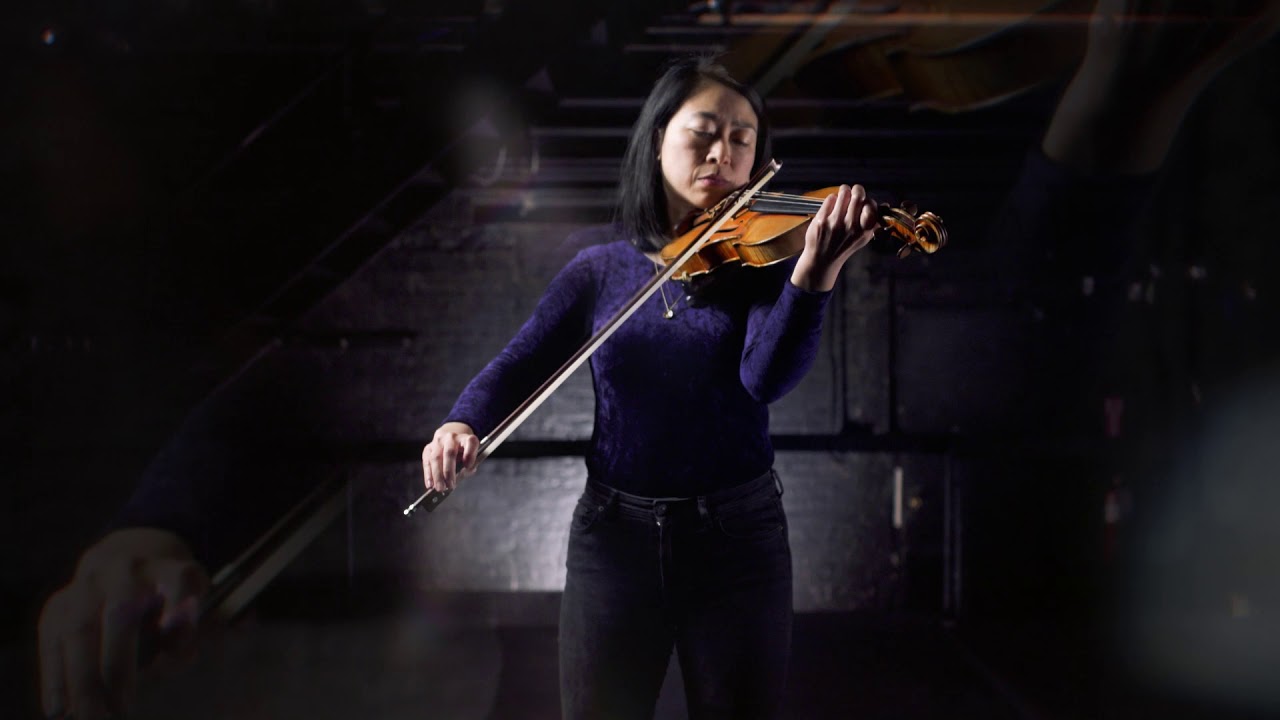 Speculation is a theatrical concert with an immersive visual design based on the experience of vision loss.  A monologue interweaved with live performances of Beethoven and John Cage tells a mother-daughter story of loss and listening.

In response to the pandemic lockdown, Speculation was transformed into a theatre-film hybrid with the option to call in to join Leslie Ting and fellow audience members in John Cage’s 4’33”.
Awards & Press
"Powerful... brilliant... sophisticated" - b current performing arts
"... unlike anything I’ve experienced in the classical realm." - Esme Allen-Creighton, violist
"mesmerizing...the story of mothers and daughters, told in such a beautiful way." -  Sasha Gruetzmacher-Elnwechter, Region of Waterloo Arts Fund
"the most captivating thing I’ve seen this pandemic… genius" - Ross Manson, Artistic Director of Volcano
Presentations
LEARN MORE ABOUT SPECULATION