Richard Lee is a multifaceted award winning actor, fight director, sound designer and theatre educator, and theatre producer. Always grateful for challenges, Richard embraced his love of all things based in movement, sound and being bossy, which have led him on many interesting journeys.

Richard graduated with a BFA from York University’s Theatre  Program and has worked extensively in both film and theatre. In his career he’s had the joy of playing many interesting roles. Some highlights include Bruce Lee (Little Dragon – K’now/Theatre Passe Muraille); Rick Wong (Banana Boys – fu-GEN Theatre Company); Sun WuKong (The Forbidden Phoenix – Lorraine Kimsa Theatre For
Young People/Citadel Theatre); Falkor (The Neverending Story – Roseneath Theatre) all of which he has received Dora nominations for. He has received three Dora Mavor Moore Awards. One for his work in Sound Design in paper SERIES (Cahoots Theatre Company). And two for performance in Cinderella: A RATical Retelling and Sultans of the Street (Young People’s Theatre). In 2013 he received the infamous Harold Award (In the House of Sarah Stanley), a theatre award bestowed upon one individual to another in to recognize the outstanding and often under-recognized dedication on or off the stage.

Beyond the performing arts Richard has spent many years living and training as a Martial Artist. Over this time he has trained in many varying styles. From Aikido to Banethi, Richard marvels at how the uniqueness of each form he has learned
from. He is continually fascinated by each person’s individual martial journey. Because of this, he performed a study of martial arts and its application to theatre with the assistance of the Ontario Arts Councils’ Chalmers Professional Development Grant.

Richard is a Professor at Humber College and teaches a course in Collective Creation using the Belshaw Method. This method teaches performing and production students to better understand the collective creation process and the skills it requires. He is also a founding member and former General Manager of fu-GEN Asian-Canadian Theatre Company. A company dedicated to the development of professional Asian Canadian theatre artists. He also serves on the boards of The Power Plant art gallery and princess productions, a small independent dance company. Richard is quite passionate about issues of Cultural Diversity as it relates to the Canadian Performing Arts Industry and seeks to actively address and raise awareness of this issue. 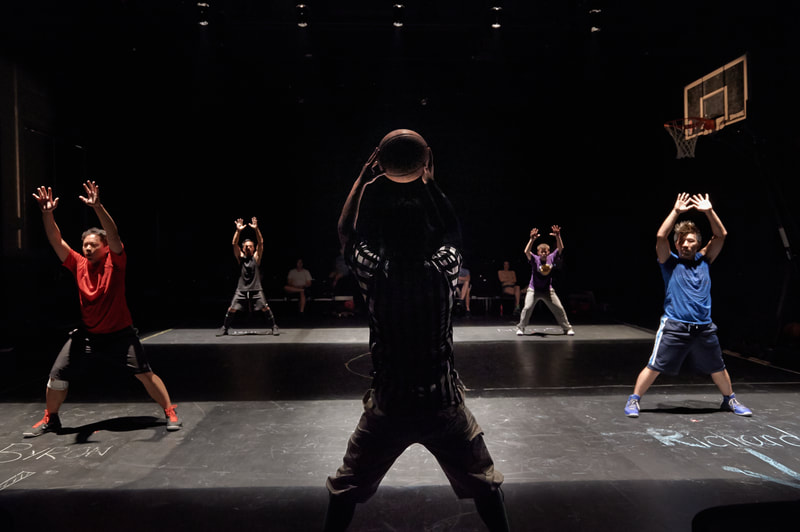 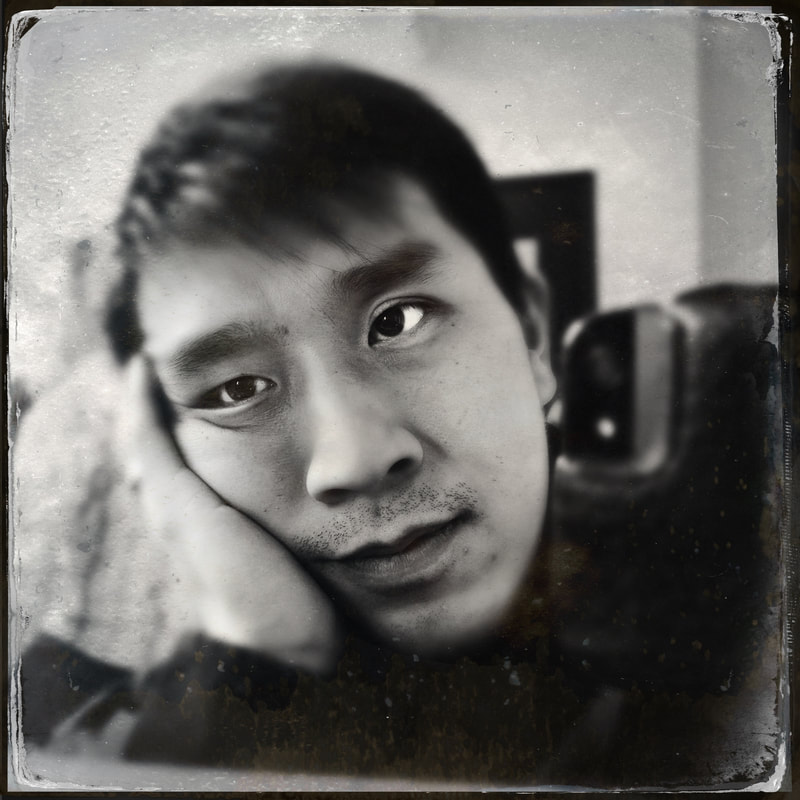 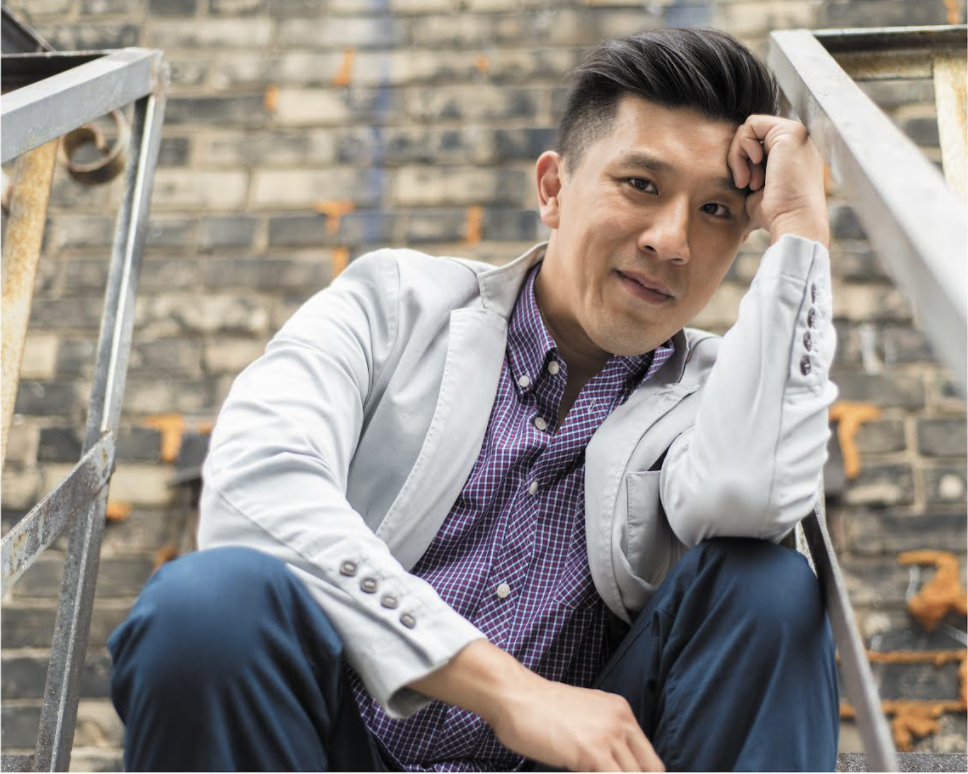