Patrick Blenkarn (he/him) is an artist working at the intersection of performance, game design, and visual art. His research-based practice revolves around the themes of language, labour, and economy, with projects ranging in form from video games and card games to stage plays and books.

His work has been featured in performance festivals, galleries, and film festivals, including the Festival Internacional de Buenos Aires, Banff Centre for the Arts, Risk/Reward (Portland), SummerWorks (Toronto), rEvolver (Vancouver), RISER Projects (Toronto), and the Festival of Recorded Movement (Vancouver).

He has been an artist-in-residence at GlogauAIR (Berlin), Fonderie Darling (Montreal), Malaspina Printmakers (Vancouver), Skaftfell Center for Visual Art (Iceland), VIVO Media Arts (Vancouver), and The Theatre Centre (Toronto). In 2020, he was nominated for Best Projection Design at Toronto’s Dora Awards.

Patrick is the co-founder of and a key archivist for videocan and one of the co-creators of culturecapital. He is also currently one half of Guilty by Association with Cole Lewis and the producer for The Elbow Theatre in Vancouver. He has a degree in philosophy, theatre, and film from the University of King's College and an MFA in interdisciplinary art from Simon Fraser University.

Upcoming projects include development residencies in Buenos Aires and Recife, The Arctic Circle in Svalbard, and the Humboldt Forum in Berlin, and a co-authored book (with Milton Lim) with Playwrights Canada Press. 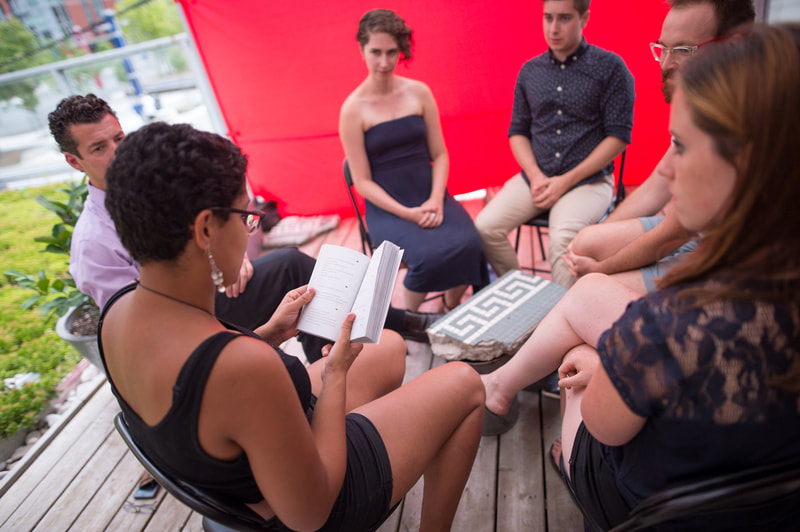 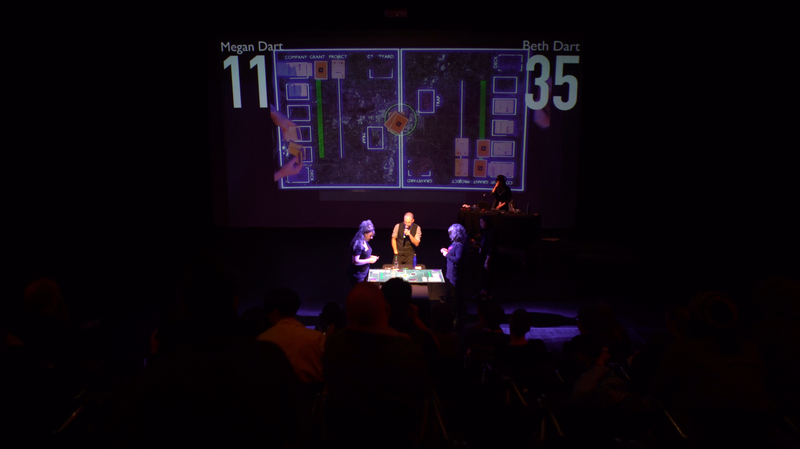