Mark Hopkins is the Artistic Director of Swallow-a-Bicycle Theatre, which generates productive discomfort through art-making, and an Associate with Human Venture Leadership, which seeks to build our collective capacities to reduce ignorance, error, waste, suffering and injustice. He also works as an Audio Describer with Inside Out Theatre's Good Host program. Mark volunteers with the Calgary Foundation and the Centre for Newcomers, is a Fellow of the Energy Futures Lab, and founded We Should Know Each Other, a community-bridging initiative. 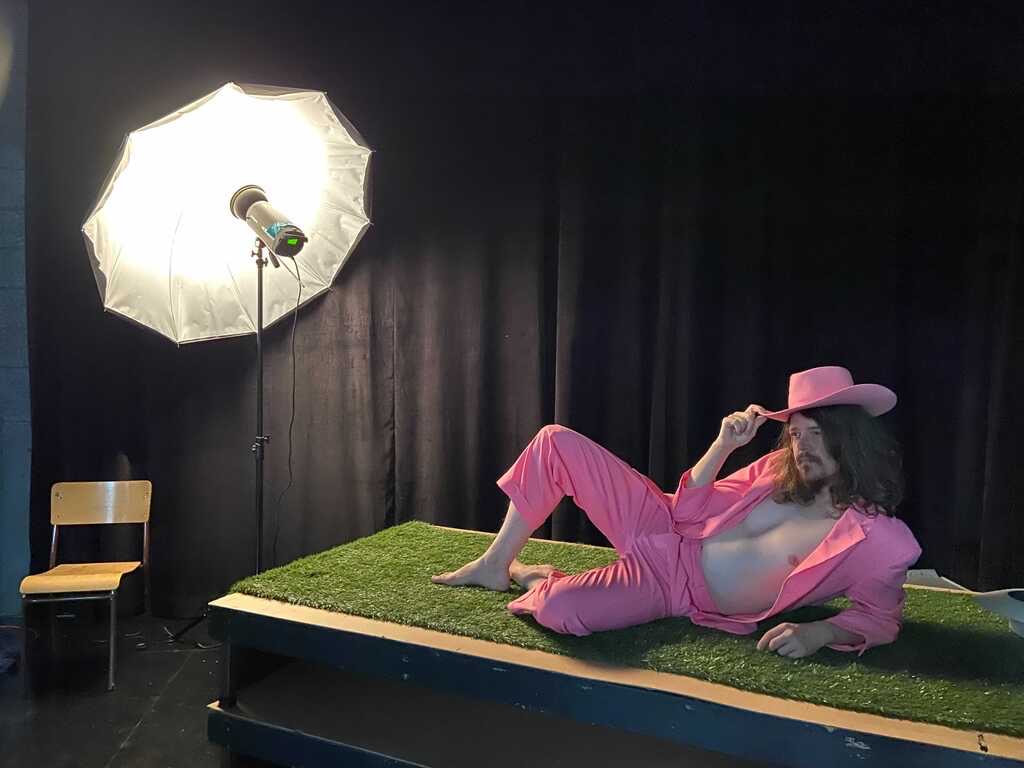 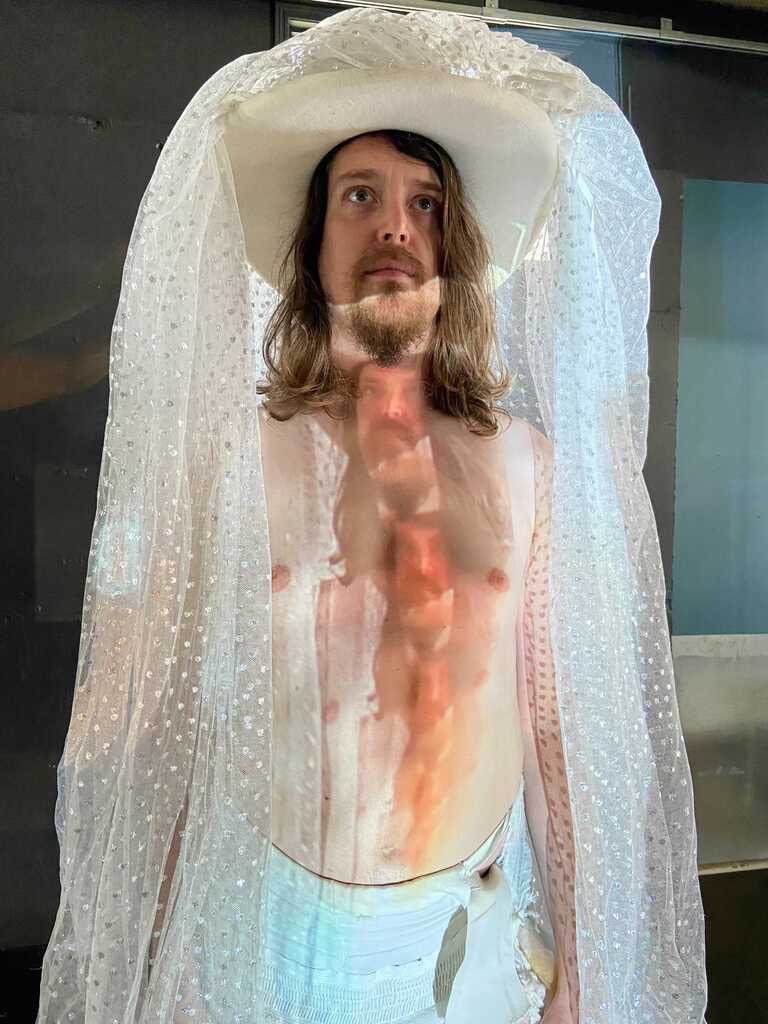 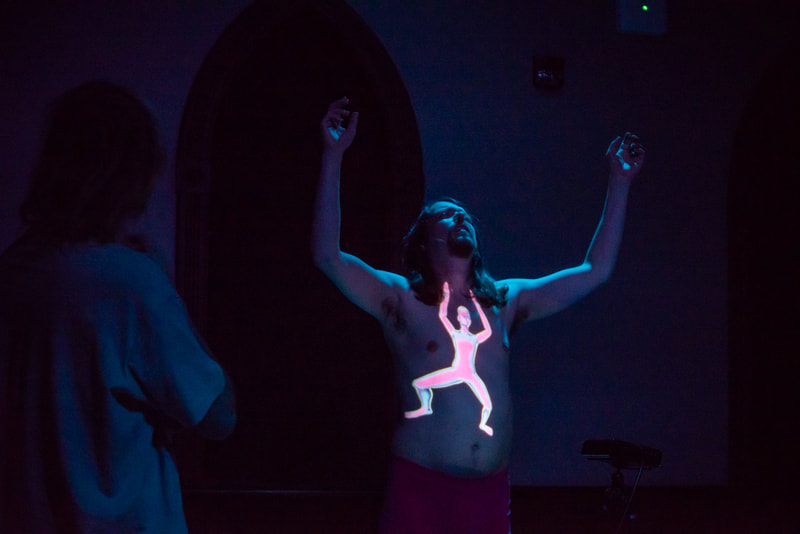