Liam (he/him) is the founding and current artistic director of the Single Thread Theatre Company. He was a founding member of the Kingston Theatre Alliance as well as the founding and current Artistic Producer of the Kick & Push Festival. He is also the executive producer for PXR, an annual conference focused on the intersection of live performance into extended reality. Recent directing credits include: Unless, a site specific immersive experience produced in Bangkok, Thailand, and Collider, a live VR performance, which was co-produced by foldA and the rEvolver festival in June 2021. 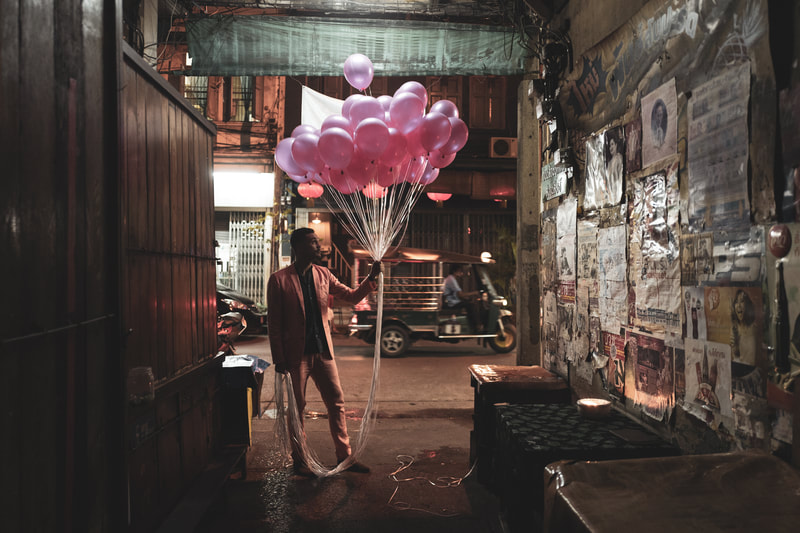 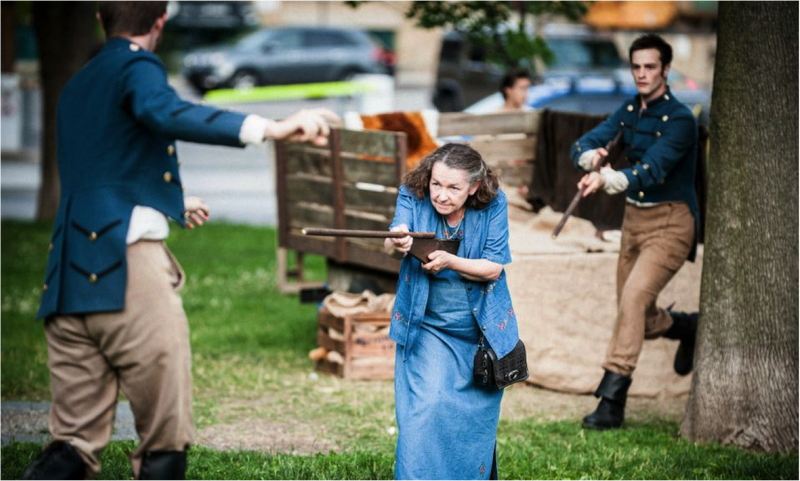 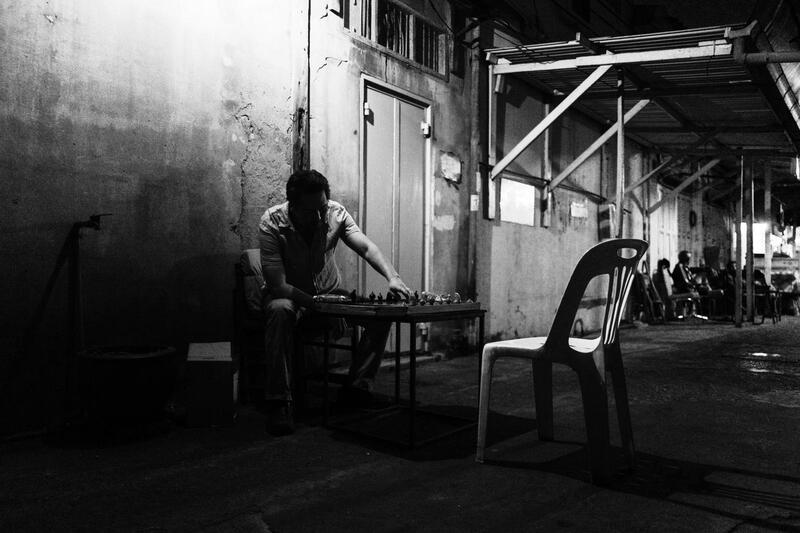