I create new ways of being together while shedding light on how we've grown apart. Over the years, I  invited people to slow dance with strangers in disused storefronts, confess secrets to a scene partner thousands of kilometres away through text message, and engage with strangers in public locations and busy city street corners from Aarhus, Denmark to Whitehorse, Yukon. Most of my work is collaborative and connected to XOSECRET (Secret Theatre, Halifax). I trained as an actor at the London Academy of Music and Dramatic Art in England and have a BA in Theatre Studies from Acadia University. Publications include Canadian Theatre Review (Issues 126, 134, 159, 180), Les Possibles (La Serre, Montreal), KLAXON Magazine (Cifas, Brussels). A chapter I wrote entitled 'Make What You Need' edited by Kathleen Gallagher and Barry Freeman was also published in 2016 by Toronto University Press in the book 'In Defence Of Theatre: Aesthetic Practices and Social Interventions.'  As an actor, I played principal roles on the Television shows Pure (WGN), Cavendish (CBC), and Diggstown (CBC). Recently, my interests have been leading me to grow and evolve. I do not merely want audiences to engage. Instead, I aim to give people a feeling they are at the heart of the experience. I recently started developing a new VR project entitled Awake And Still Drowning, produced by the National Film Board of Canada and a UK/Canada co-production with Arcade, Ltd, with support from the NAC's Creation Fund entitled Alone Together. I'm also a dad. 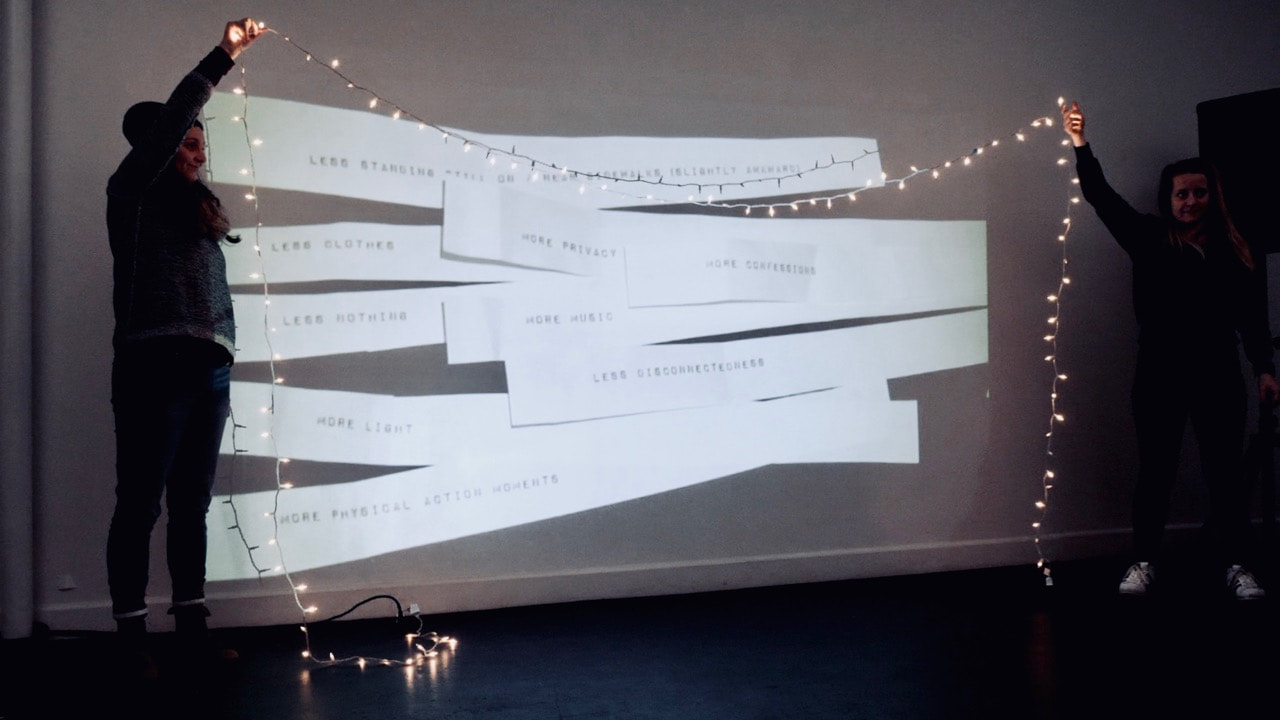 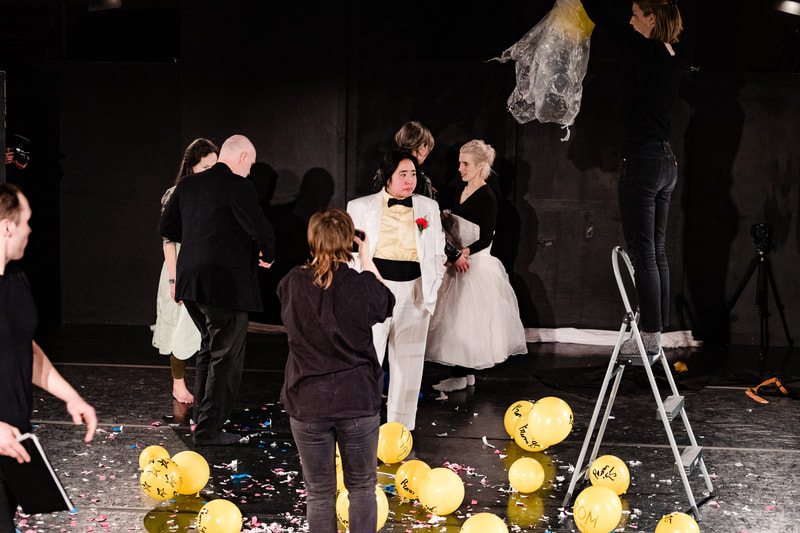 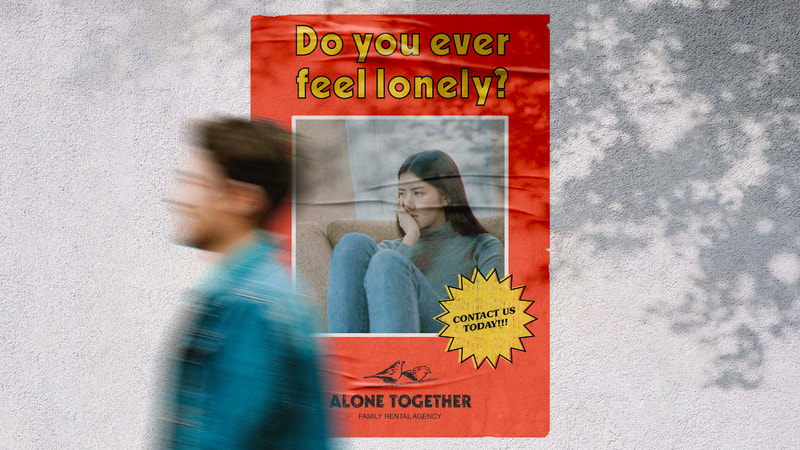